Have you ever seen the old movie Moby Dick?

Amazing movie and this is an amazing image.

Captain Ahab raises his harpoon to finally hook his obsession, Moby Dick, the great white whale. He does this in spite of his sinking whaleboat and his sinking ship.  Those who are familiar with Melville’s tale know what happens next; the harpoon’s line ensnares Ahab and he is pulled into the sea.

Many view Moby Dick as a near-mythological but Melville really didn’t stray far from reality to create his beast. There was Mocha Dick, a vicious white whale finally caught in the 1830’s. The whaling ship Essex was struck and sunk by a vindictive whale in 1820.  Many whales were known to attack whaleboats.  I’m sure, too, that whaling ships had their share of lunatic captains. 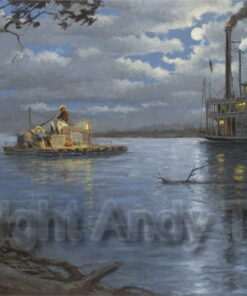 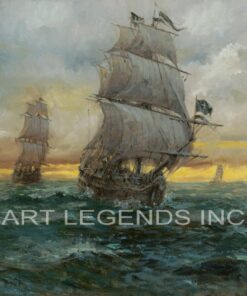 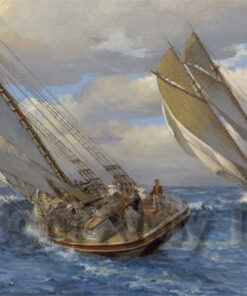