The Death of John Dillinger

John Dillinger, an American Gangster is captured on canvas in his final moment.

The history of Chicago is rich with many things but none so interesting as the subject of gangsters that controlled the streets, businesses, and the city.

Among these gangsters is the great John Dillinger.

Great in the fact that he was able to evade the city police for many months until that one night, outside the Theater they shot him down. As he walked out of the theater with the infamous Lady in Red by his side the officials were waiting and took him down the side alley and plummeted him. 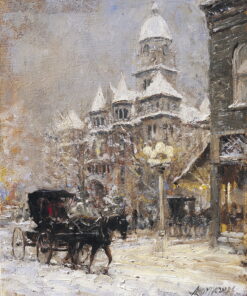 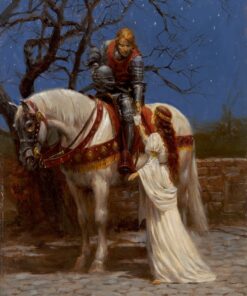 A Knight and his Lady | Romance | Middle Ages | Shining Armor 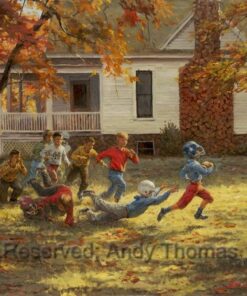 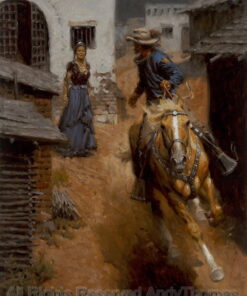 Mustang Gray and the Belle of Monterey 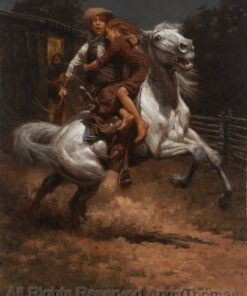